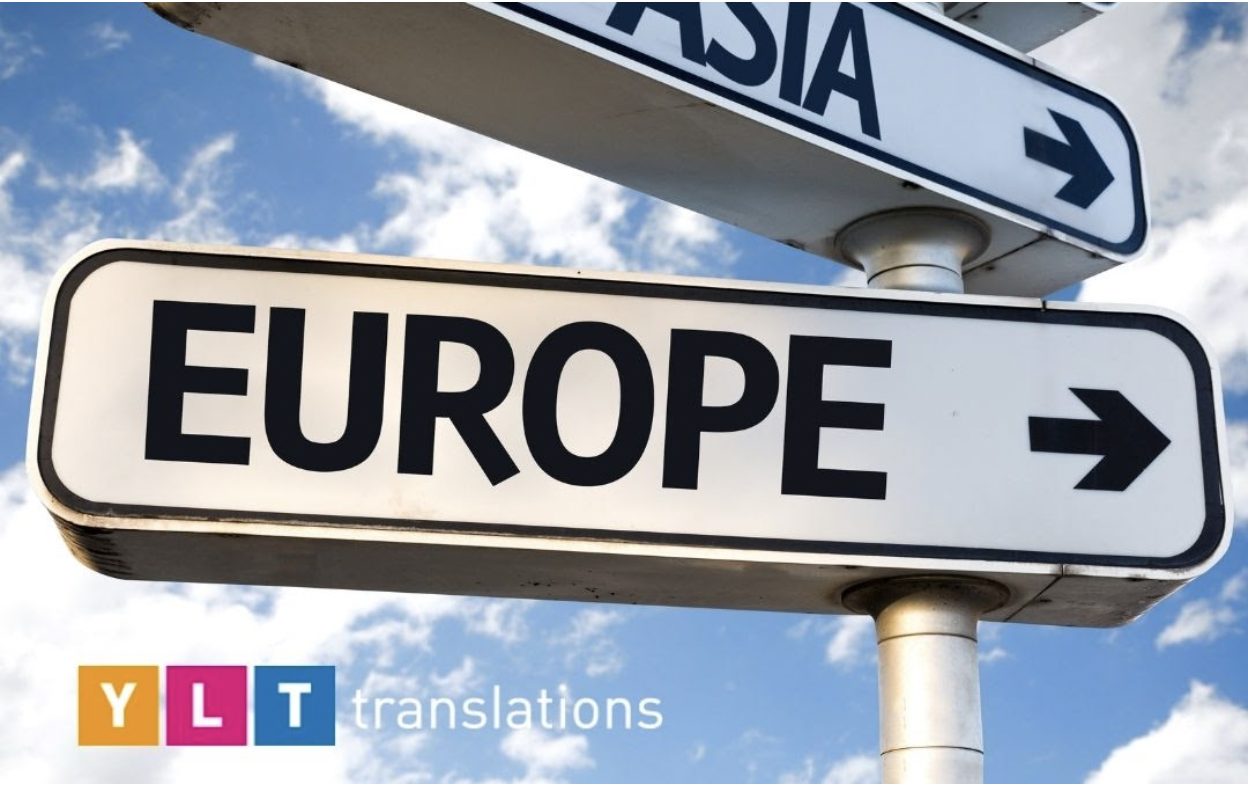 A few years ago, Dolce & Gabbana released a campaign to combine Italian culture and Chinese culture. They made a promotional video with this Chinese girl eating pizza with her chopsticks. They screened it in China. If they’d just done their research, they would have known that Chinese people are very sensitive. In fact, the Chinese people were so mad, they ended up banning Dolce & Gabbana from Chinese eCommerce completely! The brand should have released the video in the Italian or American marketplace; it would have done better.

There’s a lot that can go wrong in localization. If you’ve diversified to other markets, but you find that your listings aren’t converting, especially during the Q4 rush when sales should be through the roof, perhaps your listing hasn’t been localized properly. Let’s go into the top 5 reasons why.

REASON #1: TOO MANY OR TOO FEW COMPETITORS

The mistake many sellers make is to choose the market first, when in reality different products perform differently per market. Just because your sales are high in the US doesn’t mean they’ll perform just as well in the UK. Before you decide on any market to expand to, determine first if the market is a good fit for your product. Is there even demand?

For example, consider the Japanese market. Apparel that’s juvenile by American standards is actually kawaii for the Japanese, and is sold to adults. So you could be selling a kid’s dress in completely the wrong category. Or your sizes could run large, and no Asian person would ever fit into your XL or XXL SKU, so why even consider opening it up to the Japanese marketplace?

There’s an easy way to find out. It doesn’t cost anything. Just go to the eCommerce marketplace you’re thinking about, and run a search. Check how many competitors you have. That’ll tell you if the marketplace is a good fit for your product or not.

As in the case of Dolce & Gabbana, many brands don’t know how to localize properly. Localization isn’t just about changing inches to centimeters. People make a lot of mistakes making direct translations from the source text. You simply cannot translate a direct metaphor from one language to another. You might have to omit some sentences that don’t make sense in this other market.

It helps to know who you’re selling to. Sometimes you have to adjust your products to the market. It’s not just a translation job — you have to consider what the marketplace is looking for, what are their pain points, and how does your product provide a solution. Then, you have to ask if you’re communicating that properly in your listing in language your market understands. It could be that your Amazon US listing was written with flowery cutesy emotional language — and that doesn’t convert at all in German markets.i

Market research doesn’t have to be pricey. I tell people, look for groups of your customers on Facebook. There are social media communities, or Reddit threads. Find your customer, then ask!

“Guys, would you buy this product?” It’s that easy.

I’m particular in YLT Translations about hiring translators who live and work in those source countries. They understand cultural nuances that you wouldn’t get if you learned that language as a second or third language, and they know things that you wouldn’t know if you didn’t live there. For example, China has a 11.11 holiday, and that’s a big deal for eCommerce. That’s just one example of localization done right.

I’ve seen many listings where the translation is done properly. Everything sounds good. But localization wasn’t considered, so the listing doesn’t make sense in that country. For example, I’ve seen so many listings where “go the extra mile” was translated into German for Amazon Deutschland. That’s an English idiom, and there’s no direct German translation. You could translate the words but they won’t make sense. If a German customer reads the German translation of going the extra mile, they’d probably get turned off, and you’ll lose that customer.

Nobody will understand your listing if you’ve stopped at translating the content. It’s a conversion killer.

Keywords are all about how people search for products. I’ve seen sellers make the mistake of giving a translator 50 keywords to translate, then sticking those into their listing. Sometimes that works, but most of the time it fails. Put it this way — a French buyer and a German buyer won’t search for a product the same way. Not all long-tail combinations will be the same from one country to another.

That’s why you can’t ask a translator to help you diversify into other eCommerce markets. Ask anyone who speaks that language: what would you call this product in your language? That’s the right question.

Not please translate this word for me. That’s the wrong question.

Once you know what people call it in their language, stick that into Magnet in Helium 10 and see what comes out.

Did you know there’s no Helium 10 for Japan? Plus, the Japanese language has these English words translated into Japanese — and then there’s Japanese Japanese, if you know what I mean. Both types of the language have their own keywords. Only a native Japanese person would understand that nuance. There’s no handy software that can pull up the keywords for you. You need someone who understands the market well enough to help you.

It all goes back to the initial question, is there even a market for your product in this culture? How would this culture perceive your product? Cultural sensitivity is extremely important in translation. Mistranslations can be funny, but can have serious ramifications. Look at chicken producer Perdue Farms. Their founder, Frank Perdue, had a slogan: “It takes a tough man to make a tender chicken.” When they translated — not localized! — the slogan into Spanish, it read “It takes a hard man to make a chicken affectionate.” Funny? Yes. So funny in fact that the Spaniards thought it was too funny to be taken seriously.

Rule of thumb is to deal with a local for localization. It’s that simple.

HERE’S HOW I CAN HELP.

YLT Translations only deals with locals. We localize the keywords, the copywriting, the market research, and the cultural sensitivity. That team of localizers can help determine why your listing isn’t converting in the busiest time of the year. Have you dropped down to page 2? Could it be your PPC campaign is using the wrong keywords for your market? Let’s see.

Send me your listing here and I’ll take a look. Free of charge.