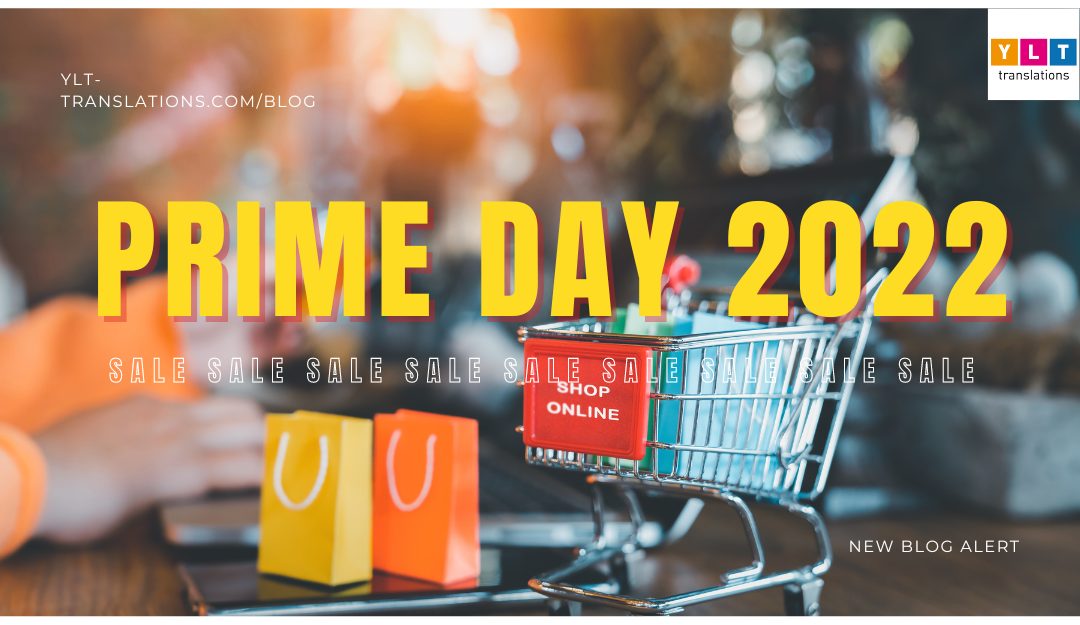 Numerator reported that the average order size went up to $52.26, up from $44.75 in 2021. Around 62% of American households placed more than one order, so the average household spend was approximately $144.56. Find the statistics here.

If you missed out, rumor is Amazon is putting up another Prime Day at the end of the year.

The best performing categories were Amazon devices, consumer electronics, and home products – so if your products fall in these categories, strike while the iron is hot – maybe history will repeat itself.

Here’s how you can prepare for the end of year rush – especially if Amazon decides to have yet another Prime Day.

Many customers are burned out. Searching around Amazon for the exact product you need is an exercise in patience. Rina Yashayev of Yes To and Kiss My Face says, “Deals have become so saturated and overwhelming to browse that consumers rely on press to lead the way.” Customers head to BuzzFeed, CNN, and fashion magazines (and their online versions) to inform their purchase decisions.

Danny McMillan of DATAbrill UK Ltd. echoes this sentiment: “There is some customer fatigue and customers are smarter now. Some sellers are opting out because getting velocity and brand recognition is not enough (regardless of Amazon emails to tell you to have larger PPC budgets). It’s easy to spend a lot of time (time is money) on it but with margin compression and tougher turns of inventory. You can risk over spending and running out of stock earlier throwing out your cashflow and the side effects of re-ranking the product.”

Stratably founder Russ Dieringer mentioned that 30% seemed to be the minimum a brand needed to rank on page 1 and 2. Yet, that’s not a rule across the board. Customers are more savvy these days. Wired.com and other similar sites offer lengthy advice on choosing the best products – and the advice is indicative of a customer base that’s discerning about getting the best deals.

Furthermore, there was the “Buy with Prime” promotion, which offers a 20% discount at checkout.

Brands tried as hard as they could to influence sales and encourage differentiation during the mess of Prime Day – and though many succeeded, based on the statistics, it was quite a fight getting there. Is it really just the discount, though? Although a larger percentage is attractive, value – both offered and perceived – will still win.

Take it from Destaney Wishon of BetterAMS. “Prime Day 2022 exceeded our expectations. As an agency, we saw a 141% increase in sales and a 3% increase in conversion rate. But the brands that REALLY crushed it, saw upwards of a 10x increase in sales and multi-million dollar days. So what separated the average from the exceptional? A full-funnel approach. The brands that stood out were the ones that took the time to prioritize CVR, build an audience, maximize traffic on and off platform, and then nurture that audience through DSP. These brands were able to compete profitably and capture more sales than their competitors.”

Back to Part 1 – marketing and advertising are key.

Prime Executive Deals. They showed up on the Seller Central dashboard, but weren’t live on the product page (or they’d disappear altogether).

Some brands pivoted incredibly quickly, and were able to save face with couponing and deals. But others found out about it late in the day. Think of all that lost opportunity…apparently all due to a caching error on behalf of Amazon.

So, nothing that sellers could have avoided. But due diligence is always a good thing, especially when dealing with a massive sales opportunity like Prime Day.

There are so many reasons for a campaign to fail suddenly right when you need it to kick butt.

Hear it straight from Bradley Sutton of Helium 10: “Across the accounts I run, we generally saw sales go up 2-3X for Prime Day. However, it wasn’t a complete 2X for the business as a couple days leading up to prime day were very subpar, perhaps with customers waiting until Prime day to purchase. It will be interesting to see how the second Prime Day event for Q4 will perform as it could happen in the middle of the busy shopping season.”

It’s tempting to put all your eggs in the Prime Day basket. After all, Prime Day 2022 surpassed last year’s Thanksgiving sales at $6.08 Billion vs. $5.1 Billion. The sales potential is massive. But as already established, there are so many factors beyond your control. We should all be so lucky if Vogue publishes a glowing piece on our product – but if a TikTok influencer puts your product down because, #reasons, there go your sales. Not to mention any tech issues on behalf of Amazon – oftentimes we can’t control these, much less hear about them in real time.

Danny believes in the benefit of thinking long term: “Prime Day is great for the customer but not always a great bet for the seller. The marathon is ran over the long term and (for most) CPCs are up, logistical costs are up (though this bounces) and material costs rising for a lot of categories. People are thinking about consistency over the year, especially if they are planning to exit and want to make the margins attractive for potential buyers.”

So, don’t just think of Prime Day and the sales you’ll make. Think about your exit strategy – that’s a goal with more long-term benefits, for sure.

Also, consider localizing your listing to another country. The sales from non-English speaking countries helped boost the platform’s sales in a massive way. A part of that pie could be yours. Don’t worry if you can’t speak the language, either – YLT Translations’ native speakers will do you right, for sure.

Will you participate in the Prime Day at the end of the year? Do you think it’ll happen?