Women in Business and e-Commerce: How Jana Breaks the Glass Ceiling Everyday 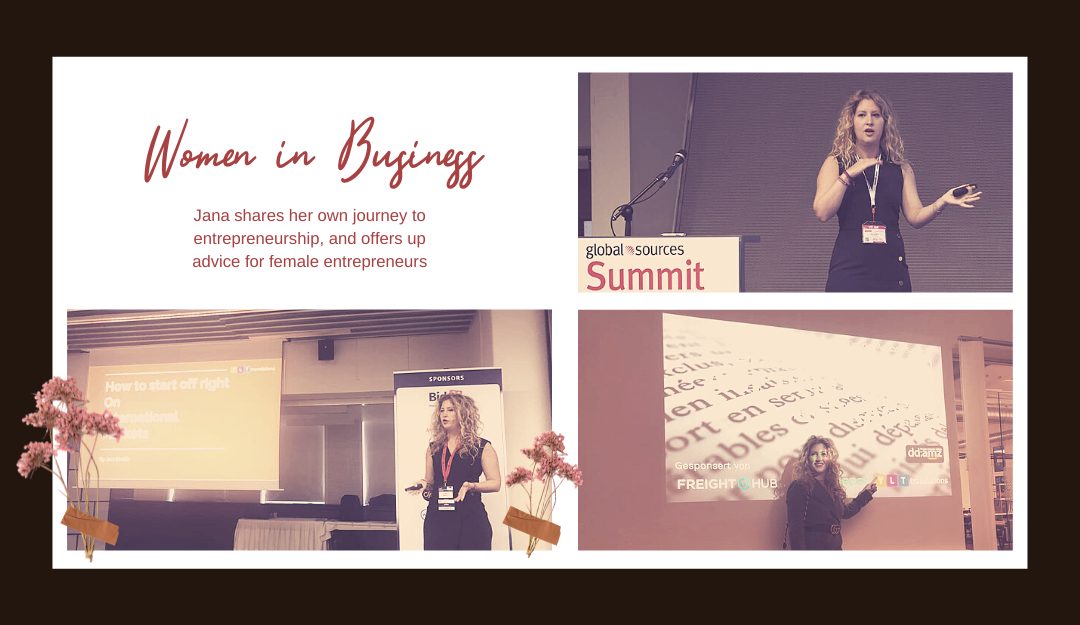 Female entrepreneurs are starting to make big waves world-over. Let’s call back some of the Most Successful Female Entrepreneurs as of March 2022:

Jana may not be up there just yet, but she understands full well the challenges that face female entrepreneurs. In spite of worthy causes like Branded by Women, Amazon is still a male dominated culture. How does a woman like Jana put up Amazon’s largest localization and translation agency? She shares a bit of her struggle for us all to learn from.

The Struggle is Real for Female Entrepreneurs

Jana remembers her early days as a woman entrepreneur, starting out in Amazon. “I didn’t believe in myself,” she recalls. The society she grew up in didn’t support entrepreneurship, either. Many Serbians believe it’s better to be safe than sorry – to graduate university, get a good job, and stay loyal to the company until retirement. Although this is a very noble way of living, Jana felt it wasn’t for her.

“People make excuses because they’re afraid,” Jana shares. She considers her success is partly due to her unwavering determination. Considering Amazon is male-dominated, “your determination has to be higher than everyone else’s.” There’s a saying – you may not always be the smartest person in the room, but you should definitely be the hardest working. That holds true for Jana, who set her sights on the prize – a company she could be proud of – and she never lost focus from that goal.

In the first year of Jana’s entrepreneurship journey, she did not turn a profit. She pushed and pushed for speaking engagements as conferences, webinars, and podcasts. That first year, she probably had around 20 speaking engagements – all of which she paid for. Any profit she made went to travel expenses so she could network with Amazon greats and get herself known.

“I wasn’t a public speaker!” Jana says. “I gave myself pep talks in the mirror before going up to speak. ‘Are you afraid of failing? Get out there. It’s time to shine. There is no other way.'”

Pushing Past Her Comfort Zone

One year, Jana was invited to speak at the Danish Chamber for eCommerce – in Danish. She was so tempted to back out. Talk about stepping out of her comfort zone – though she spoke Danish, and had even lived in Denmark before, she wasn’t confident in her Danish enough to give a presentation. But she gave it, anyway. And it went great.

Her biggest goal was to speak at Prosper Show – to date, Jana’s already spoken twice. The first time she spoke was a terrifying experience. She recalls telling herself, “Get up on the stage. Talk. Walk from one end of the stage to the other.” Jana is amazed at the memory: “I stuttered, I waved my hands, I sounded like a robot! But now, I’m confident enough to speak in front of an audience.”

All because she was brave enough to pursue her goal with single-minded purpose. 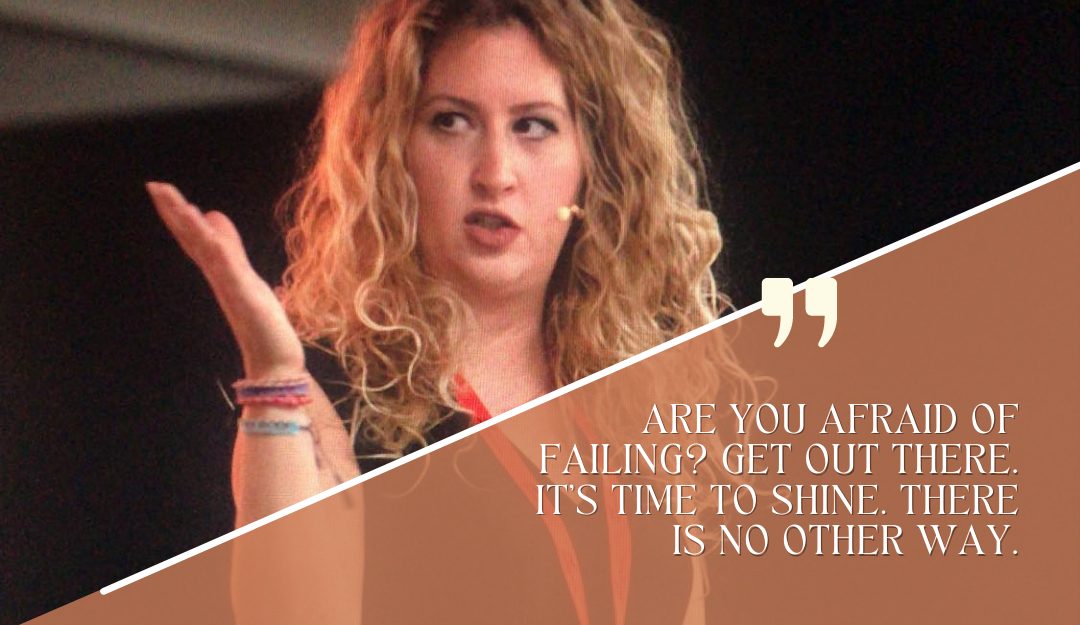 “I think women are more prone to the imposter syndrome,” Jana considers. “We think we’re not good enough to have our own businesses.”

Perhaps that’s due to society’s preference that women put up families instead of working. Jana has had to make sacrifices along the way. Many people have criticized her life choices, including delaying having children. Jana admits, “It was a tough decision to be an entrepreneur and have children later. But you mustn’t be afraid to make a big decision.”

Jana couldn’t follow the path that her friends and family had set out for her. She always knew she was destined for something bigger – like the challenges and triumphs that face women in e-Commerce and entrepreneurship.

Jana is Determined. Jana is Focused. Be Like Jana.

“Not everyone will understand you, and that’s okay,” Jana assures us.

Make the big decisions – that’s Jana’s advice. Not all those decisions will be right, and you will make mistakes along the way, but at least you’ve made the decision on your own. It’s yours to own. You deal with the outcome – but you also celebrate the wins. Every night, before you sleep, you can face yourself in the mirror and know you’ve built something out of the sweat of your brow and the work of your hands. That really is something to be proud of.

Jana’s fine with making mistakes. She’s rather optimistic about it. She believes in chalking up mistakes to experience – and the more experience you gain, the more you practice. The more practiced you are, the closer perfection is to you. So, why be upset at mistakes, when they’re really just practice?

Advice for Women in Business and e-Commerce

To echo what Jana used to tell herself: Are you afraid of failing? Get out there. It’s time to shine. There is no other way.

Her advice for other aspiring female entrepreneurs is clear:

Now, go out there and smash it!