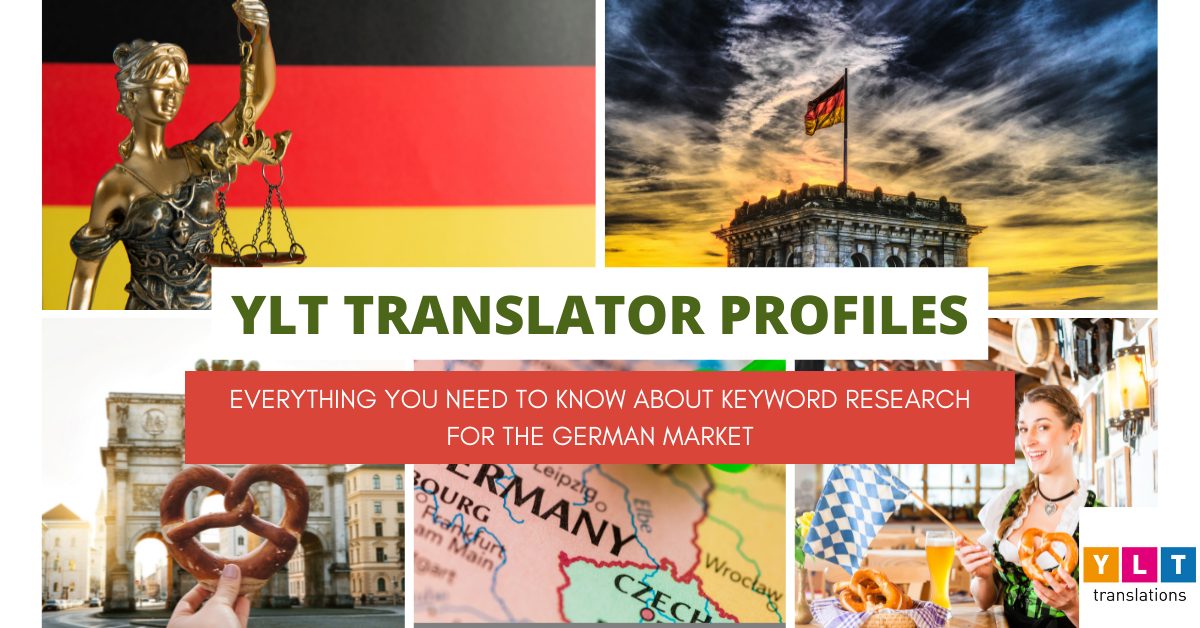 “Things could be brought into being that had no name in English – Weltanschauung, Schadenfreude, Sippenhaft, Sonderweg, Scheissfreundlichkeit, Vergangenheitsbewältigung.

Austrian writer Anna Funder extolled the beauty of the German language. Compound words, which are formed by adding two or more nouns together, describe circumstances that no other word could accurately describe. For example, “kindergarten” – you’re familiar with this word, but did you know it means “children’s garden?”

It’s no wonder that German is a language of philosophy; thanks to the intricacy of the language, you develop words like Fingerspitzengefühl, which speaks of an adept way of handling things with empathy and sensitivity.

At first glance, German does sound harsh to people more used to the melodious tones of Italian, Spanish, or French. But when you get deep into German, you realize how poetic these compound words can be!

How does this affect you as an Amazon seller?

You’ve heard many Amazon gurus tell you that the algorithm will pay more attention to long-tail keywords. In fact, you’ll even filter your keywords to make sure they have a minimum of 2 words. Not in Amazon.de. Compound words are used so often, that localizing a listing from English to German requires expert handling. What’s the right compound word to use to describe your product? Is it a compound word often used by your target market? Does it interfere with the character count of your listing?

You could generate your own keywords – even throw in several compound keywords in there – only to realize you’ve gone over your character count, because some of those words are so long!

On today’s #ylttranslatorprofiles, listen to Silke, our German Team Lead and translator, as she sheds light on the phenomenon of German keywords, and what to do about it.

Press Play to Be In the Know!